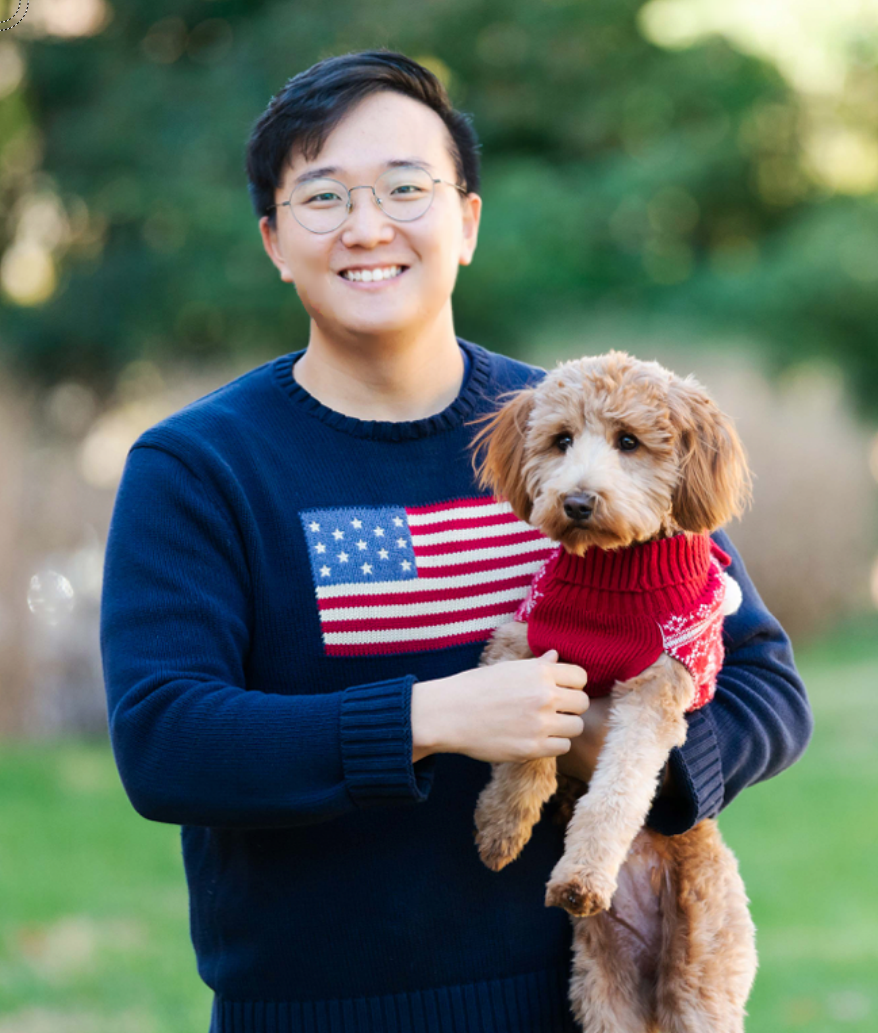 I was fortunate enough to secure the NASA research grant (FINNEST - expand) for the period 2019-2022 for this project, and this scholarship is now supporting me in pursuit of my master’s degree in Data Science. In December 2016, NASA successfully launched the Cyclone Global Navigation Satellite System (CYGNSS) constellation of eight micro-satellites into low Earth orbit1. CYGNSS was designed to measure the ocean’s surface wind field using a bistatic scatterometer technique with Global Positioning System (GPS) reflectometry receivers.

In contrast to other well-known microwave-based soil moisture (SM) retrieval satellites in sun-synchronous orbit (SSO), such as SMOS and SMAP, which have revisit times of 1 to 3 days, the CYGNSS micro-satellites randomly receive surface-reflected GPS signals at several revisits per day. As the temporal repeat of the existing satellites in SSO ranges from about 1 to 3 days depending on overpass latitude, the higher temporal repeat of the eight micro-satellites would add value to existing microwave-based satellite SM retrieval systems. 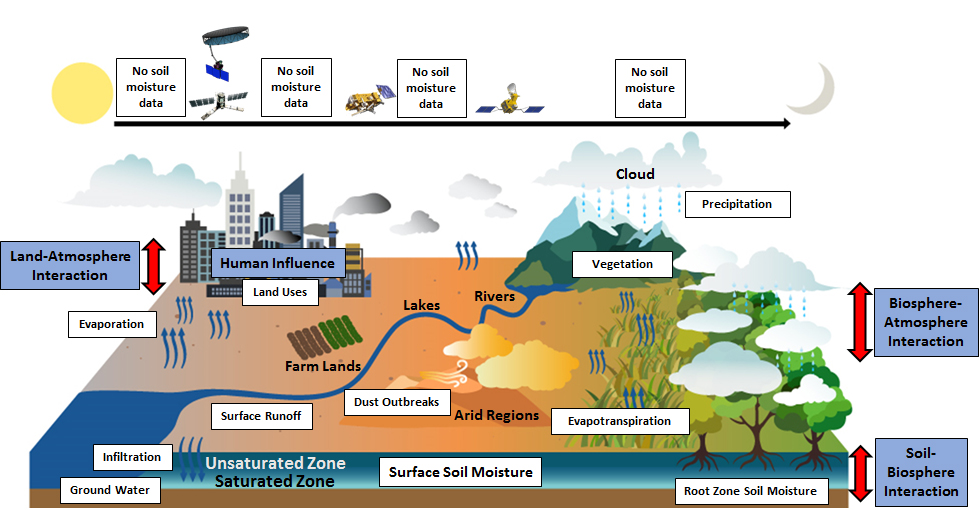 In a recent publication2, I proposed a method of using CYGNSS observations in SM estimates; and I emphasized three main benefits of using CYGNSS-derived SM data: